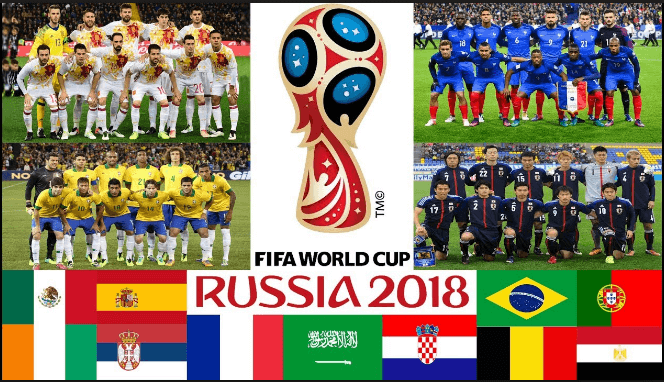 The much awaited FIFA World Cup 2018 is scheduled to be started from 14th June to 15th July. There are total of 32 teams playing in this wordcup. There are total of 64 matches being played in this tournament in Russia. The first match is being played by hosts Russia against Saudi Arabia on 14th June. The top two placed teams from 8 groups will be paying in the knockout rounds. The previous worldcup was held in Brazil and the final was against Germany vs Argentina. Germany won the last worldcup. The following is the complete schedule (fixtures) match timings in IST.