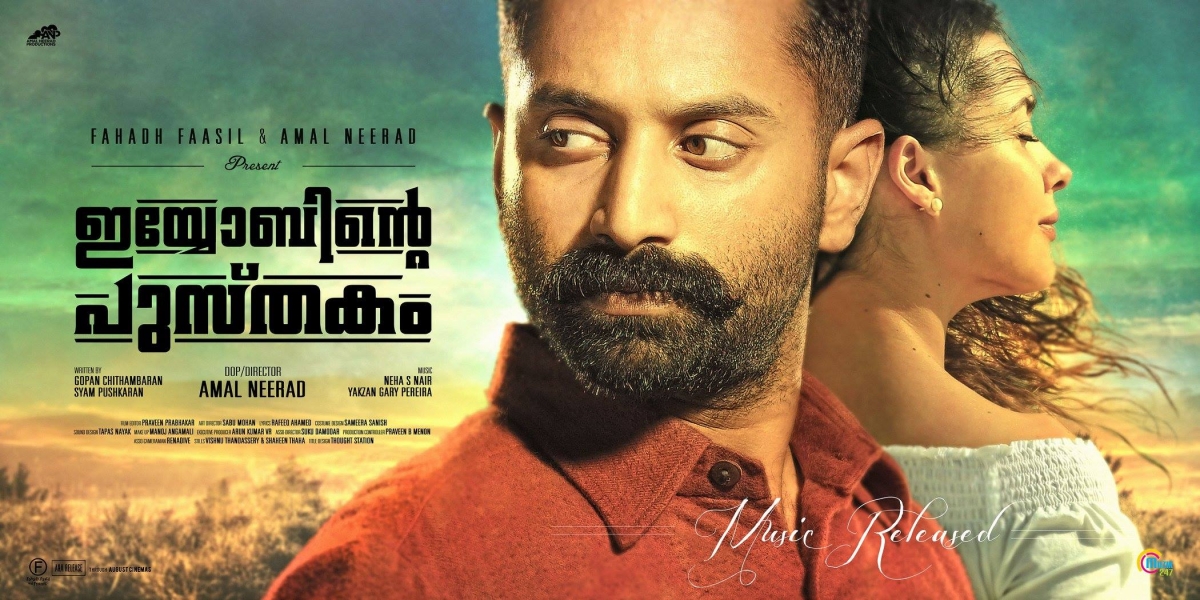 Fahadh Faasil plays role of Aloshy and Lal comes in title role as Iyob. This is a story Iyob and family and their struggles in life. Story happens in pre-independents era and narrates political developments at that time.

Its official trailer was a mass hit in youtube.