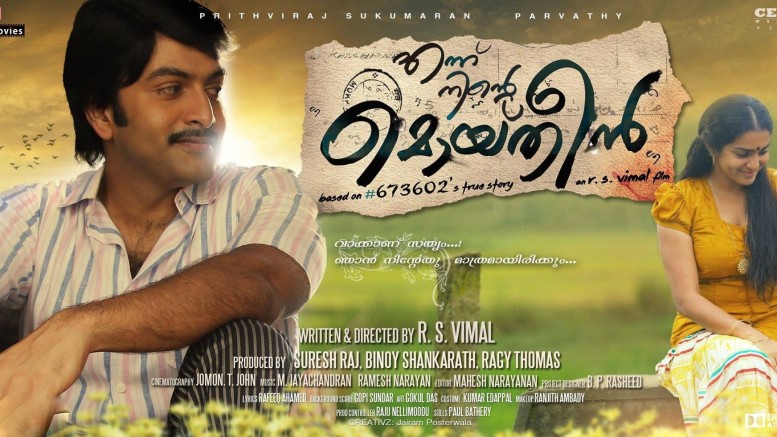 There were reports that of clash over satellite rights for this movie. An amount of 5 or 6 crores is reportedly what is being offered by the channels. But makers of Ennu Ninte Moideen was confident of getting more. Finally Surya TV bagged the war with record price.