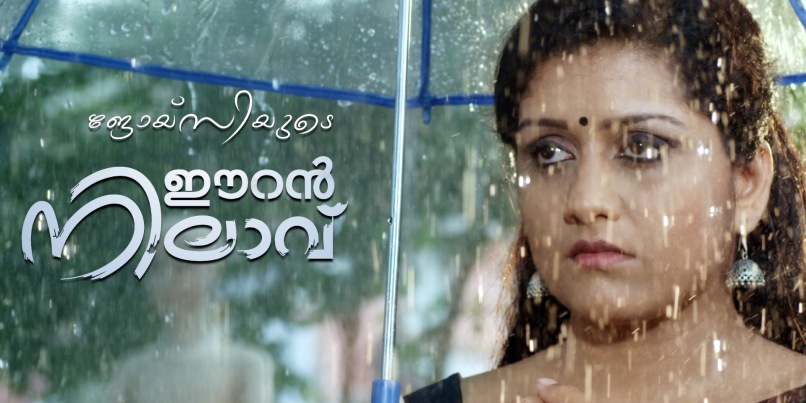 Eeran Nilavu is a new serial launched on Malayalam channel flowers tv. It’s written by famous Script writer Joycee. Joycee is one of the popular writer in Kerala. It is his first serial on Flowers TV. He has written couple of serials in Mazhavil Manorama. His first serial was Amala. Amala was super hit serial on mini screen. Joycee second serial Manjurukum Kalam running successfully in Mazhavil Manorama.

Eeran Nilavu is the story of Nadana. Nadana, the daughter of Mr Sivaraman, is in an extra marital relation and story of this serial revolves around that. Nadana step mother Sumithra doesn’t like Nadana. She faces a lot of trouble in her life. Nadana marriage delays due to various reasons. As the story progress her father Sivaraman dies with heart attack. Actress Sarayu gives life to the character Nadana.