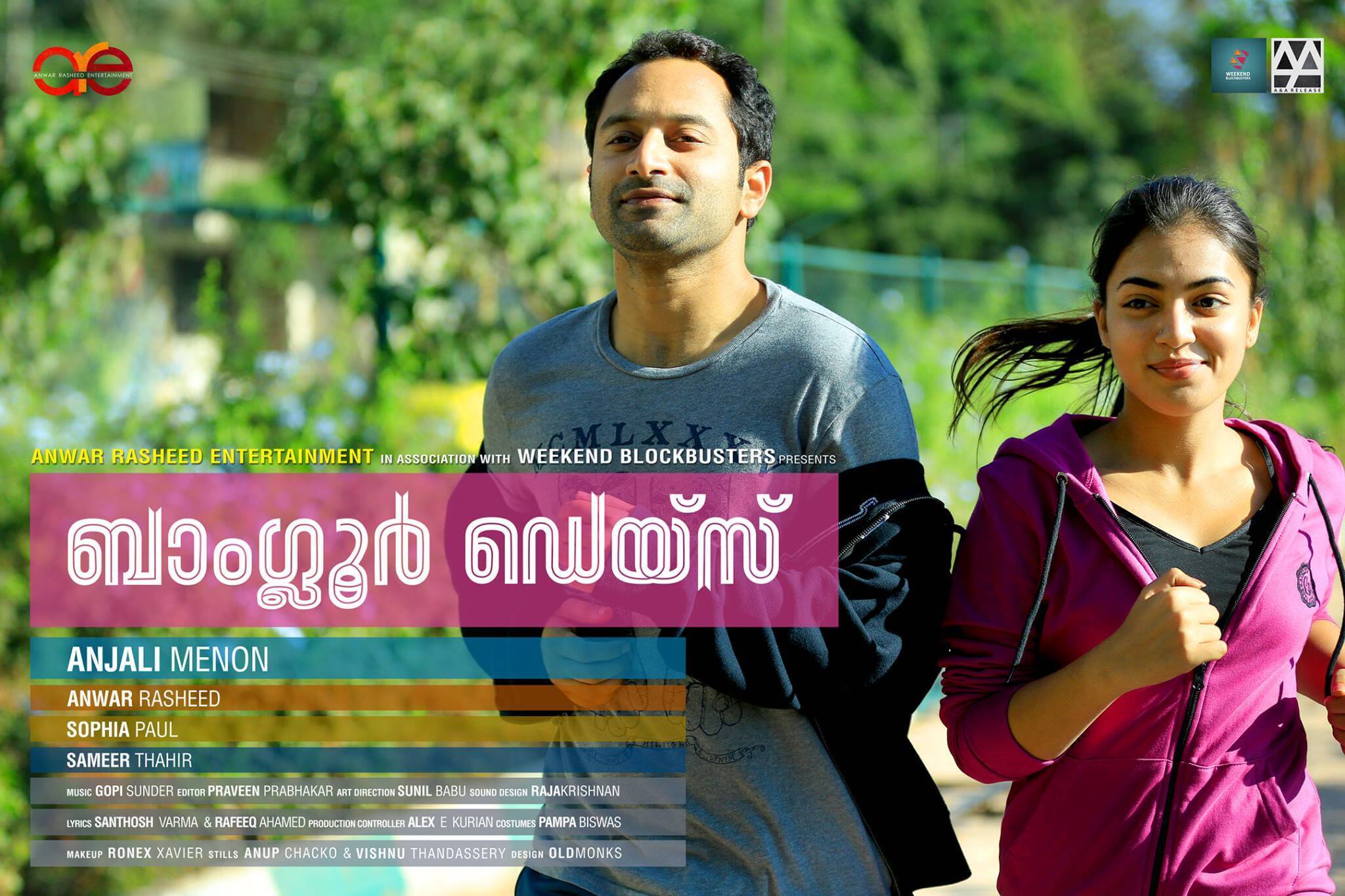 Expected movie list in  this Christmas 2014 on Malayalam TV channels

Bhaiyya Bhaiyya, Homely Meals, Ithihasa, Manglish, Njaan, Tamaar Padaar, Villali Veeran and How Old Are You are expected movies in Surya TV for this Christmas. In this list How Old Are You is a repeat while others are premiers. We will update the latest list here soon.

Mazhavil Manorama Announced list of movies for Mazhavil Manorama for this Christmas 2014. They are going to premier the malayalam movie Vikramadithyan. There is no other movie list is available yet. Mazavil Manorama might repeat few of their movies and also might play reality show grand finals like D4Dance grand finale.