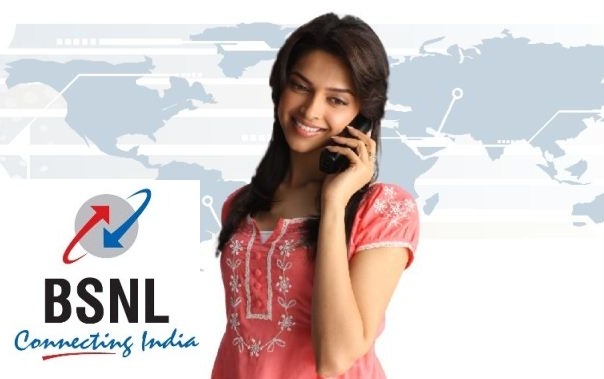 Indias most popular telecom company BSNL is going to offer free unlimited calls to any mobile or landline numbers during night. According to sources, it will be between 9pm and 7am. BSNL is taking this step to popularize its landline services across india. Free calls can be made to any other phone including mobile and land lines of other telecom companies.

This decision will make the competition of cheap calls to a new height. Other telecom companies like Vodafone, Airtel, Reliance and Idea are also servicing landline across india.

BSNL earlier was offering free unlimited night calls at a cost of Rs 59 in 2012. This offer was revoked later. But now its a golden opportunity for landline users and those who seeks new connection. This offer significantly reduces STD cost of most of the users, as they can make STD calls in the night.

BSNL broadband is already a popular one in India. Most of the people were not using landline much because of the popularity of mobile phones.