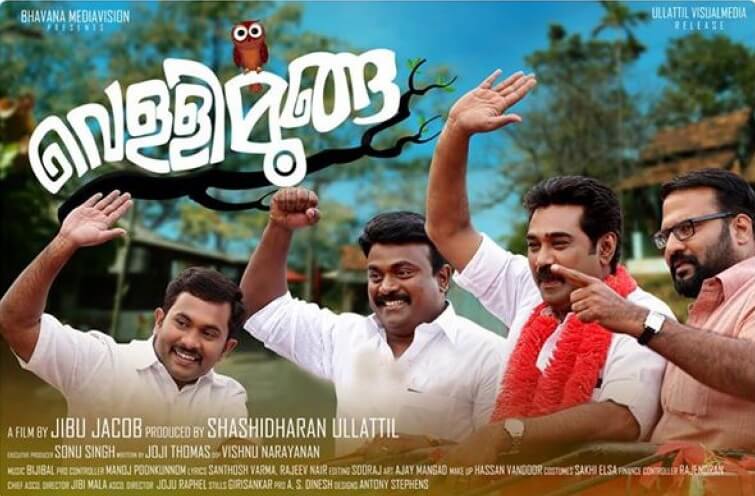 Nikki Galrani being heroine in this film, Asif ali and Aju Varghese played major roles in this movie. Story and screenplay by Joji Thomas and Music by Bijibal