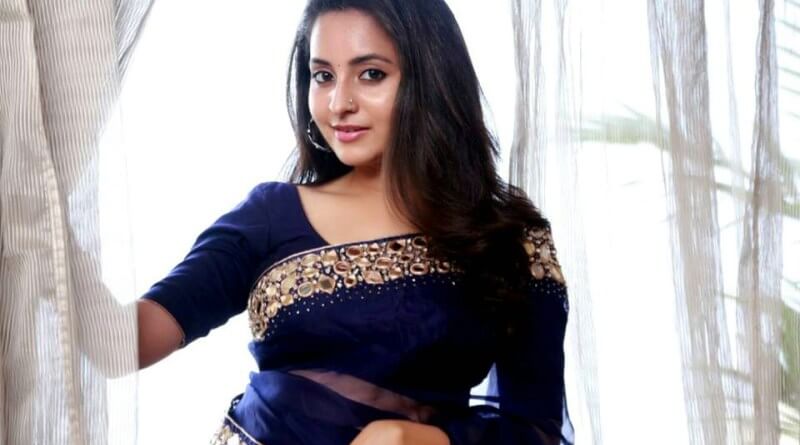 Bhama is an Actress mainly appears in Malayalam and Kannada Films. On surya Tv she hosted a show “Thaali” before enters in the film industry. She acted in her first film “Nivedyam” directed by A. K. Lohithadas. She got an award of Sathyan Memorial Film Award for Best Newcomer in 2007.

Bhama was born on 23 May 1988. Her Father Rajendra Kurup & mother  Shylaja. Bhama has two sisters Reshmitha and Renjitha. She did her schooling from St Mary’s Higher Secondary School and completed her  bachelors degree  in Sociology.

Bhama debut in the film Nivedyam as character role of Sathya Bhama directed by  Lohithadas. Before she enters into film industry she hosted a television show Thaali on Surya Tv. Her second movie was Hareendran Oru Nishkalankan as role of Indhu opposite to Manikuttan, directed by Vinayan. she also played a role of Annie in the film Cycle directed by Johny Antony. She worked as a playback singer in the film Bike sung the song “Kannil Kannil” composed by Rahulraj but the film was cancelled and song was unreleased. Later  in 2009 she contribute her voice for  devotional album Maaya Madhavam. And also she sung a song in  100 Degree Celsius with co-actress  Shweta Menon,  Ananya &, Meghna Raj.