You are here
Home > Serial Actress > Beena Antony – The most sought after serial Actress in Malayalam, Biography Images and details 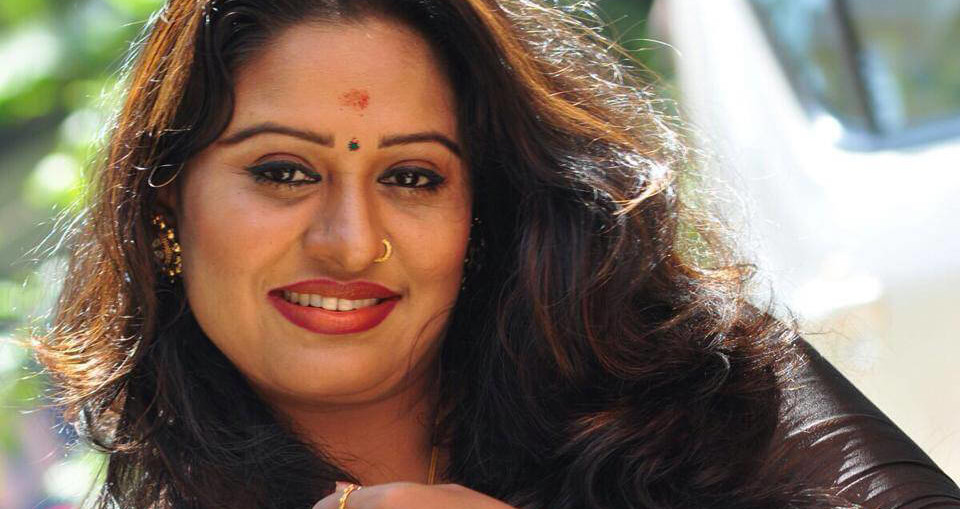 Beena Antony is one of the most famous name in Malayalam TV Serial industry. She is in mini screen for a decade from now. Beena Antony acted in many serials and movies. Though she acted in many movies as supporting characters, she became famous though her roles in malayalam serials and telefilms. One of her main serial is Oru Kudayum Kunjupengalum telecasted in Doordarshan in early 90s. Her other main serials are Ente Manasaputhri (Asianet), Amma (Asianet), Abhinethri, Sarayu (Surya TV), Ammakkili (Asianet) etc.

Her debut movie was God Father(1991) directed by Siddiquelal. In this movie She played a character named Beena. It won the Kerala State film award for best popular film. Further She appeared in the Malayalam movie Kilukkampetti. Most of the movies she appeared in supporting roles. After this she appeared in many films such as Yodha, Aayushkalam, Bharya, Agnidevan, Snehadooth, Nakshatra tharattu, Azhakiya Ravanan, Rajakeeyam, Sukritham, Pravachakan, Sarathi, Karyasthan, Thinkal muthal Vellivare and more.

She was born at Manjummel In Ernakulam district. She had her primary education from Guardian angels U P school,Manjummel. Beena is married to the famous TV stage artist Manoj Nair in 2003. She has a son named Aaromal. Her husband Manoj worked in few malayalam movies and serials. His latest serial is Manjurukum Kalam in Mazhavil Manorama. He is lead role in this serial.

She has also participated in 4 reality shows titled as Tharolsavam, Sundari Neeyum Sundaranmarum Nhanum, Nakshatradeepangal aired on Kairali tv, Comedy stars aired in Asianet. Beena Antony is a very familiar face to all family audiences as she acted in many serials in all the popular TV channels in Kerala from the early age of Doordarshan to date.