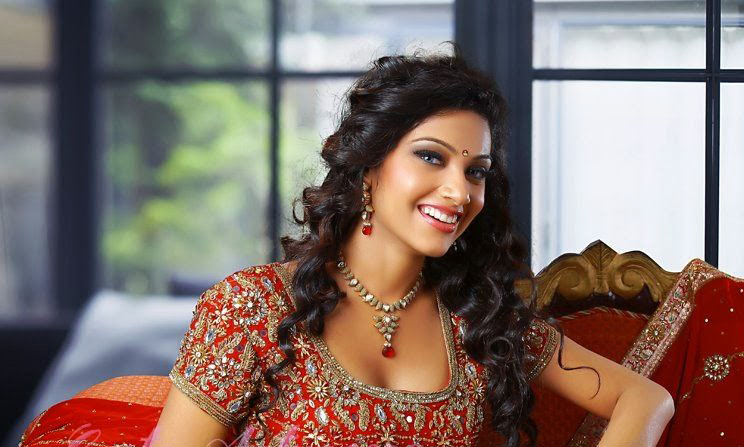 Avanthika Mohan is a young and beautiful South Indian film and serial actress. This wonderful actress hails from Kerala. She born in 1990 at Kozhikode but she brought up in Dubai. Avanthika completed her schooling from Dubai. She completed graduation in bachelor of commerce. She trained in classical dance from a young age, she has performed for various school programs. She is also a model.

Avanthika Mohan’s debut Malayalam movie was ‘Yakshi Faithfully Yours’. It is a romantic film written and directed by Abhiram Suresh Unnithan. She is also appeared in films like ‘Crocodile love story’ and ‘Mr Bean’. Most of these movies did not do well in box office.Avanthika also played a prominent role in the 2013 hit film ‘Nilakasam Pachakadal Chuvannabhumi’. It’s directed by Sameer Thahir, Dulquer Salman, Sunny Wayne and Bala Hija are the main actors in this film. Avanthika played very important role in the film.

Her debut Malayalam serial is ‘Athmasakhi’ on Mazhavil Manorama. In this serial her character name is Niveditha. Popular actors Manu Nair and Beena Antony playing the lead roles in this serial. She is able to impress the audiences with her outstanding performance through this serial.