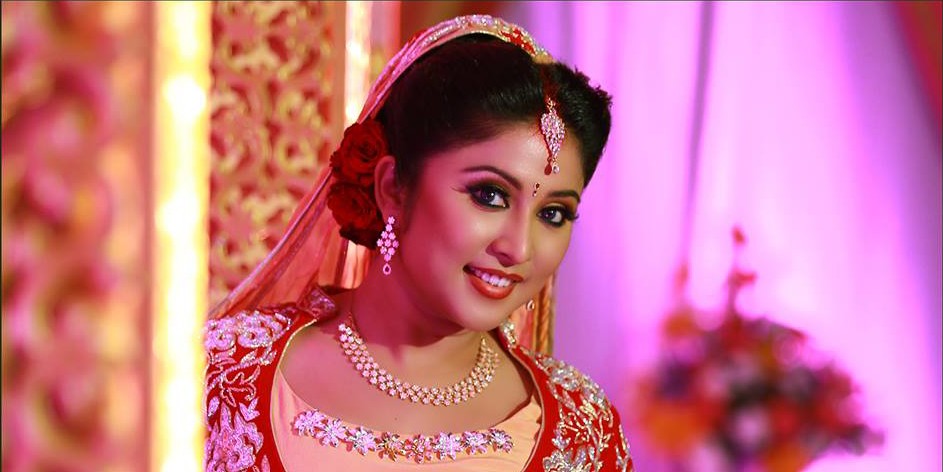 Archana Suseelan is very famous serial actress in the Malayalam film and movie industry. She was born in to the half malayali family settled outside Kerala. She is married to Manoj Yadav on feb22 2014. Manoj is working as a Marketing Manager in a Bangalore based company. Both of them were in love for more than 7 years. She had also acted in a music album Yennum Ninakayi Paadam’.That is a very good album. Archana became famous to Malayali audience through that album.

Archana first Malayalam film is Karyasthan. The first Tamil film was Tholaipesi, Currently she is active In Television Industry. She debuted in to the television as an anchor. The first television serial in which Archana appeared was Punargemanum. This serial was telecasted in a popular Television channel Surya TV.

Another serial was Ente Manasaputhri. Archana became very popular in Kerala through the portrayal of Villain character Glory in Asianet Ente Manasaputhri. In the serial she co starred with Sona Nair, Beena Antony, Sreekala,Jayan,and Rajeev.The story revolve around two orphans Glory and Sophia.Glory and Sophia is very famous in Kerala. Her latest serial is Karuthamuthu in Asianet.

The expressions put forward by Archana is amazing and she has this Magical power to grab the audiences in a short span of time.

She also trapped into MMS video like other actresses. A video was viral in internet claiming that of Archana’s. It was a video of a look-a-like.