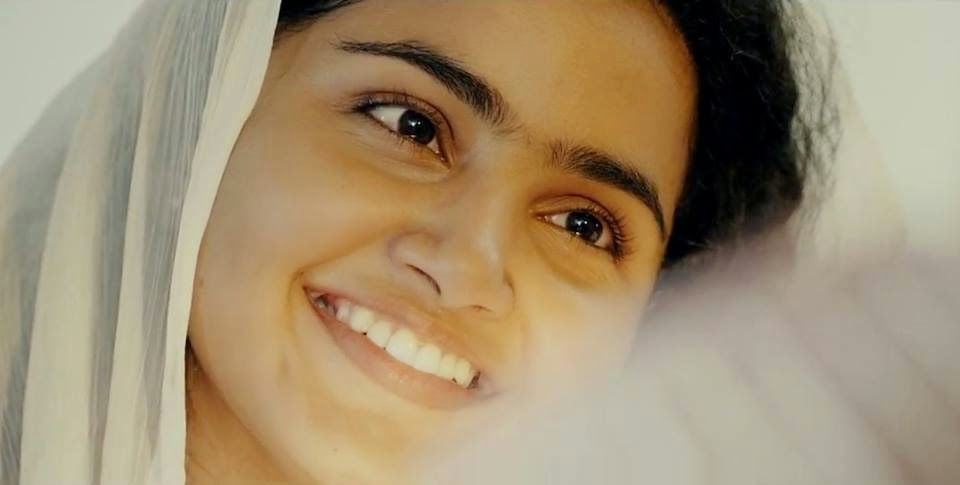 She was born to Mr Prameswaran and Mrs Sunitha Parameswaran in Iringalakuda, Thrissur district of Kerala. She have a brother named Akshay Parameswaran. She is currently pursuing her degree in B A communicative English at CMS college Kottayam. She also actively participating in dance programs.

Premam directed by Alphonse Puthren. The movie is produced by directer Anwar Rasheed under Anwar Rasheed entertainer. Tamil actress and dancer Sai Pallavi also played an important role in this movie. Anupama Parameswaran won the heart of Malayali audiences through her natural look and perfomance.