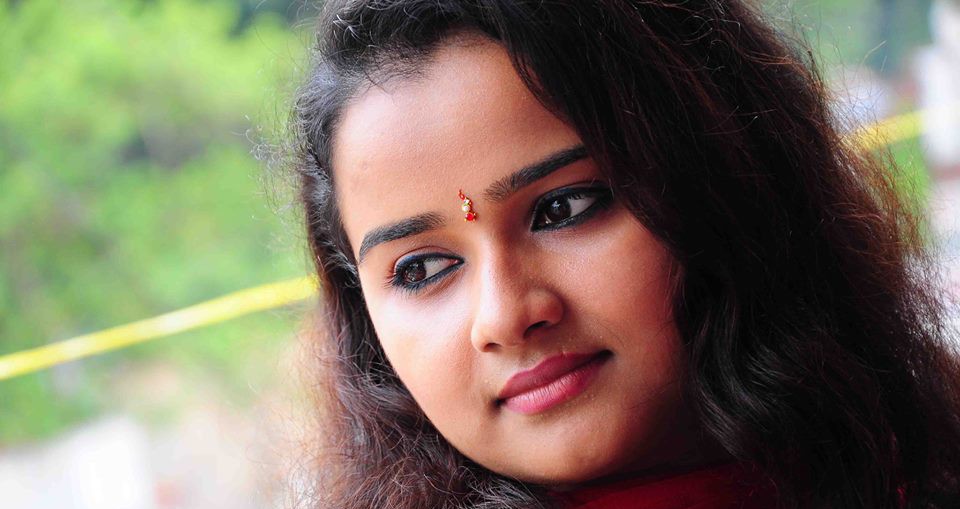 Angel Mariya Joseph is a young Malayalam Serial actress who currently portray the character of Preethi in Asianet Serial Bandhuvaru Sathruvaru. Angel has acted in various television channels like Asianet, Mazhavil Manorama, Kairali etc. Her popular serials are Chandanamazha, Amala, Vrindavanam, Amma, Nandhanam, Manasamyna. Her role in these serials made her popular figure in television industry.

Angel Mariya Joseph’s character role as Shreya in Amma is very popular in Kerala audience. She was born to Mr. Siji Joseph and Mrs. Shiny Siji at Thodupuzha, Kerala. Her father is a building contractor and mother is  a beautician.

Angel has done so many stage programs as well. She perfomed dance and drama at state level. She is interested in sports also. While at school she got so many prizes in sports. Angel got a Special Award from former President Prathibha Patel while she was part of the Scout and Guides at school.