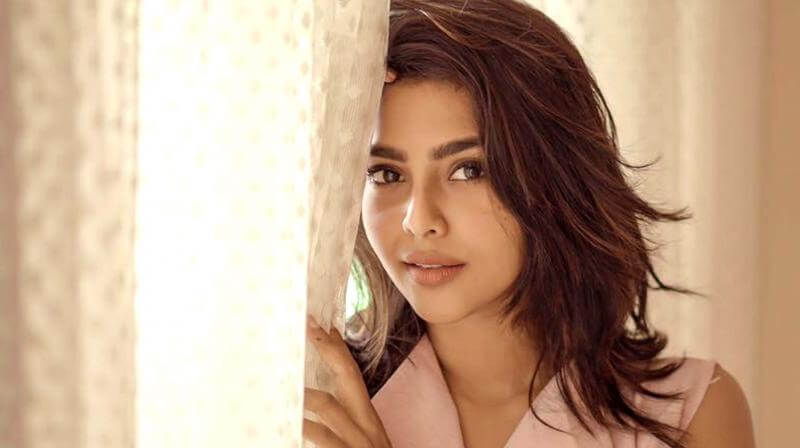 Aishwarya Lekshmi is the luckiest actress in Malayalam cinema industry . Aishwarya Lekshmi all the films have been successful . She is a familiar face to Malayalam film audiences. This wonderful actress is a Malayali by origin and hails from the Thiruvananthapuram district of Kerala. However currently she is settled in Ernakulam city. Aishwarya completed her schooling from Holy angel’s ISC School Trivandrum and completed her MBBS degree from Sree Narayana Institute of Medical Sciences.

Aishwarya is also a model who has appeared in many commercial ads. She has appeared on the covers of magazines such as flower world salt studio, Vanitha and FWD life. Aishwarya has modeled for brands such as Chemmannur Jewellers, Karrikkenath silks La – Brenda, Ezva and Akshaya Jewels.