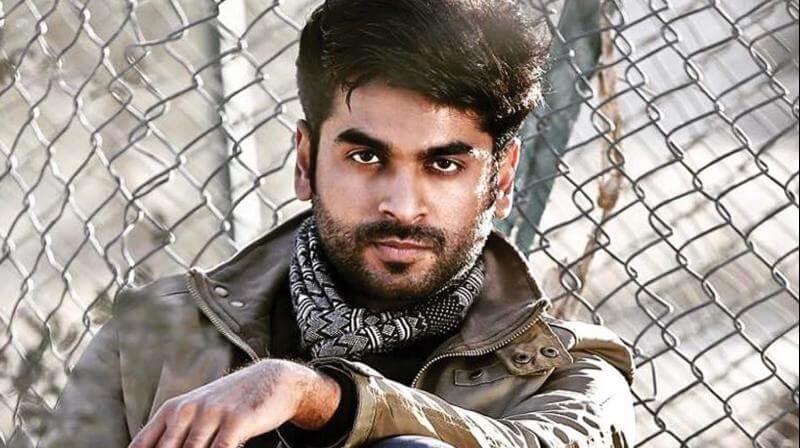 Adil Ibrahim came to limelight by hosting third season of ‘D 4 Dance’, a dance reality show in Mazhavil Manorama channel. Adil has born and brought up in Dubai. His parents are from Tirur, Malappuram.

Adil Ibrahim is a model turned actor in Indian film industry. He started his career in Malayalam with the film “Endless Summer” directed by  Sanjeev Sivan and as a lead actor in his first Malayalam movie “Persiakkaran” was directed by Ashok R Nath. His parents are  Nalakath Ibrahim and Sabira. Adil hosted a reality show D4 Dance Season 3 in the channel of Mazhavil Manorama. On Staturday @ 8:30Pm  27th may Still Standing show was launched and it will be telecasted.

His career was started as Tv anchor in Asianet(Malayalam channel) in 2009.He was an RJ and also worked as producer in RadioMe for 2 years. He also did so many short films in his career. Adil has hosted dance show on (D3 & D4)on Mazhavil Manorama for season3. Another reality show ‘Still Standing’ also hosted by Adil Ibrahim on Mazhavil Manorama.