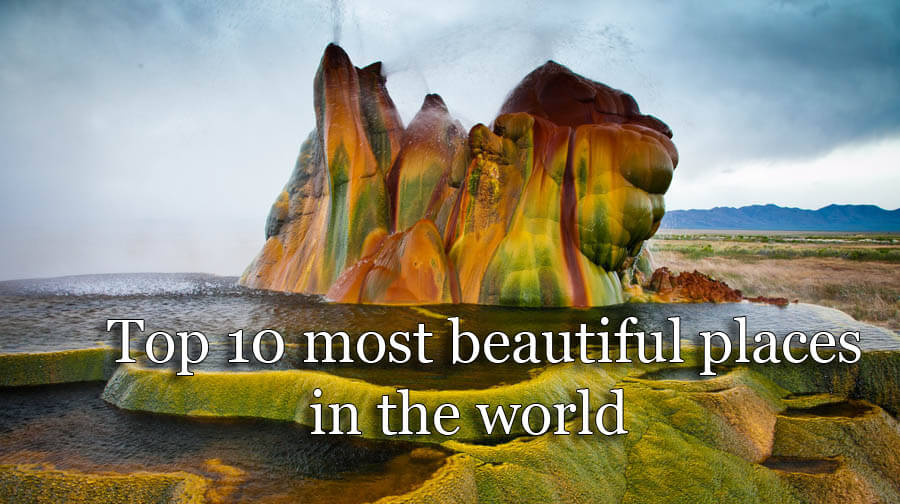 Meteora Monasteries is a rock formation in central Greece which hosts the Orthodox Monesteries on top giant cliffs. Six monesteries are built on these natural pillars. Meteora is included in the UNESCO World Heritage List. These buildings on the top are a marvel of man and seem just as miraculous and make Meteora one of the most spectacular places to visit in Greece.